Owner and Board Member

Efficiency in patient care is a key component of patient throughput (the volume of patients seen) and is a driver of the cost of providing care. Essentially, practice profit (or loss) is driven at a basic level by these variables. Efficiency of care depends on several variables, but among the most important is the skill of the practitioner at providing care. This skill is fundamentally related to their psychomotor skill (commonly referred to as hand skills).  Many dentists that I have worked with over the years have told me about the rapid growth in their ability to treat a patient efficiently as they gained more experience in the immediate years after entering practice. Invariably they describe a learning process that reflects increased psychomotor skill.

Unfortunately, there are those whose psychomotor skills do not develop beyond a very basic level. Or perhaps some whose skills have deteriorated for one reason or another. These practitioners are likely to face increased ethical challenges. Not only in terms of care quality, but in terms of risk of over-treatment—and other ethical dilemmas common to the practice of dentistry.  These challenges come from fundamental pressures that are known within the fields of organizational psychology to drive unethical behaviors and increased risk seeking. They evolve from well known outcomes explained by goal setting theory and loss aversion described in prospect theory (Wiseman and Gomez-Mejia, 1998; Ordonez, Schweitzer, Galinsky, and Bazerman, 2009; Kahneman and Tversky, 1979).

It is a well-recognized within the goal setting literature that goals that are difficult to achieve (so called stretch goals) will drive people to work hard to achieve these goals (Locke and Latham, 1990) . It is less appreciated by some that people who are stretching to meet these goals are more likely to engage in both unethical and risky behavior (Ordonez et al., 2009).  Most practices have production goals, this is true in solo dentist/owner practices and large, multi location/multi owner practices. Typically these goals are set for each individual practitioner. Failure to meet these goals will oftentimes carry significant financial consequences for a practitioner.   Pay decreases, missed bonuses, and even business failure can result.  Individuals prefer more to avoid a loss, even more so than acquiring an equal gain, is a well known phenomena in the study of business and economics known as loss aversion (Kahneman and Tversky, 1979).   Research in loss aversion demonstrated that the desire to avoid a loss will lead to increased risk seeking behavior (Kahneman and Tversky, 1979; Ordonez et al., 2009).   Practitioners not meeting goals face meaningful losses—therefore are more likely to engage in risky, unethical behavior.

Our brief, high level review of the consequences of goal failure, enhanced with the dynamics of goal setting and loss aversion demonstrate how something as simple as poor psychomotor skill can be a driver of risky, unethical behavior by a practitioner. 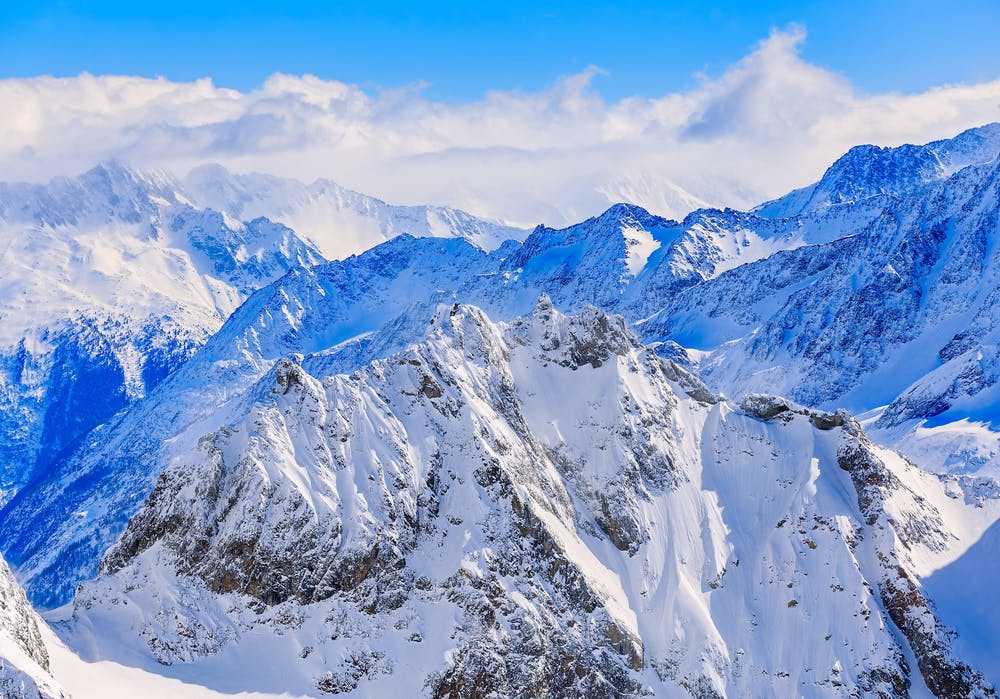